Since its inception in 2002, Catch Casting has carved a place for itself as New Zealand’s pre-eminent multi-media casting service. Founder Stu Turner’s early roots in street casting have been foundational for the business it is today; this is a team of restless perfectionists with a keen eye for human potential as well as a respect for the magic of talent - both raw and finely hewed – on both sides of the camera. Catch offers a multi studio operation with a complete digital infrastructure to support the human capital at its heart. 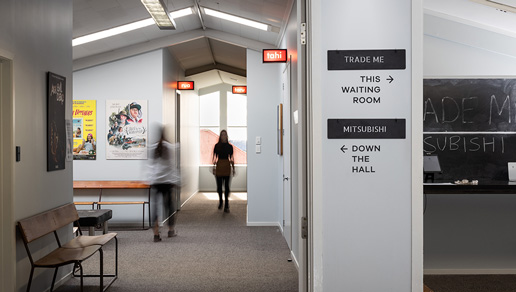 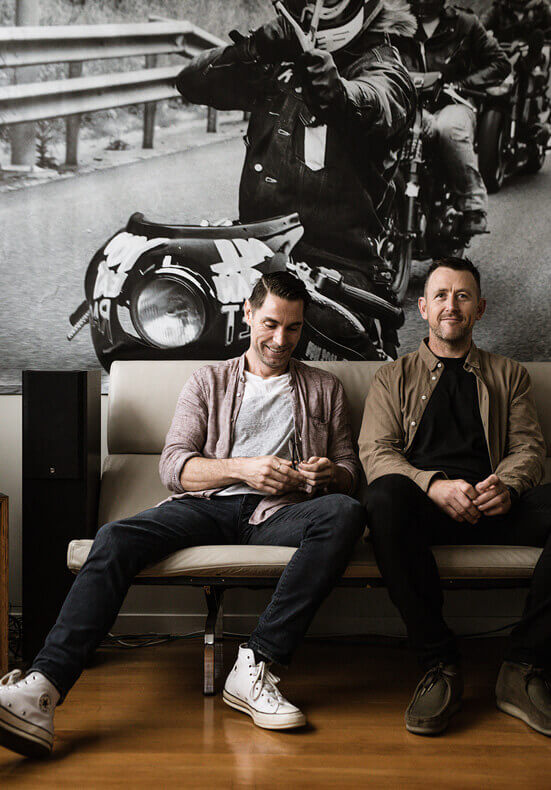 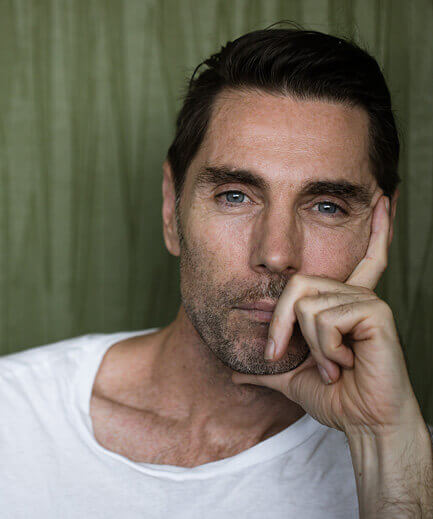 STU TURNER. Founder of Catch Casting, Stu originally trained as an actor before moving to the other side of the camera where he found his calling. Cutting his teeth with street casting, Stu quickly gained a reputation for seeing the raw potential others couldn’t find, easily identifying non actors that embodied the characters he was entrusted to find. Stu’s empathy and ‘no stone unturned’ work ethic is hugely regarded and has seen him become New Zealand’s preferred casting director for many local and international production companies including Piki Films, Disney, Amazon, Netflix and Warner Brothers. 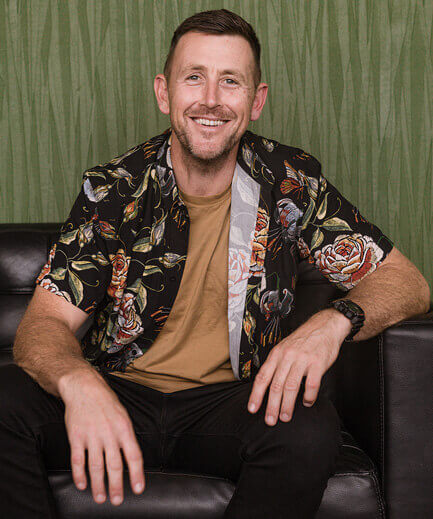 JOE FISHER. As well as being a highly regarded casting associate, Joe leads all operations for Catch Casting. He is especially focussed on ensuring Catch remains at the forefront of technical and digital capability, creating seamless interactions for talent and clients across every aspect of the process. His production nous ensures Catch easily operates at the same level as international contemporaries, something that is regularly noted by clients with exacting standards.

KEEPING THE WHEELS HUMMING It takes the greater team to keep us on the road. We all do our bit, we all laugh and together we always get there. You might bump into these folk when you're next in. 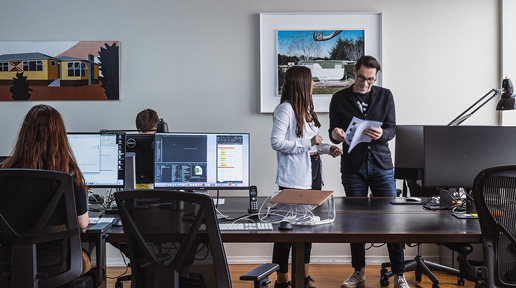 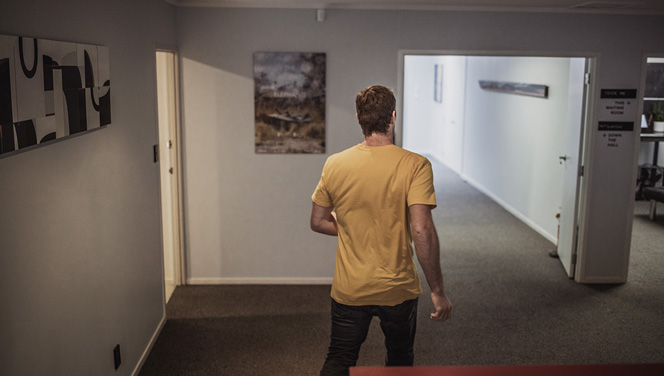